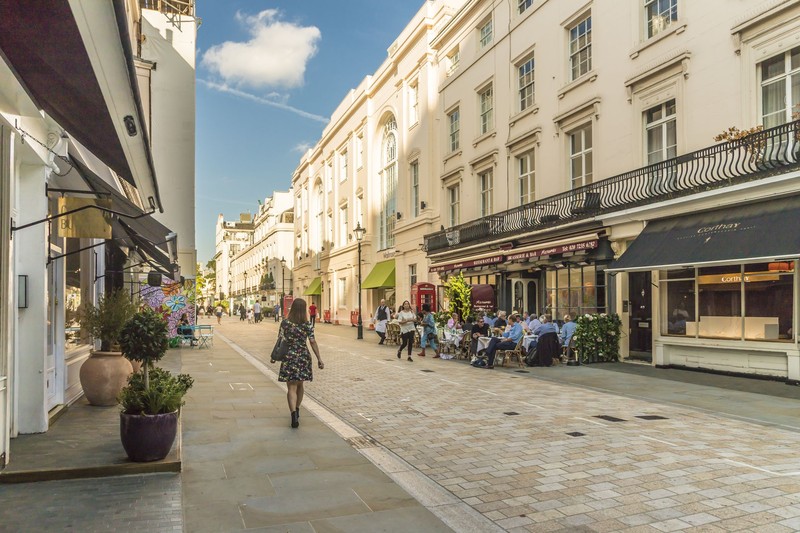 London has garnered a well-deserved reputation as being one of the most expensive places to live not only in the UK, but the world. For many, the price of living in London may seem too expensive despite all the incredible amenities. From some of the best food, art, and music you can find, London has what you need.

What follows are the five cheapest places to live in London based on average home price. The price will be converted to US dollars for this article.

Located in East London and just nine miles from the center of the city, Barking and Dagenham offers the lowest of all average prices per home. The community itself is rather tight-knit and offers a diverse culture with plenty of things to see and do. If you are considering purchasing a home, it will cost an average of just under $438,000 if you are a property cash buyer.

If you are looking to live on the south side of the river while still being near Barking and Dagenham, then Bexley may have what you need. Bexley has a strong reputation for being a safe place to live. Plus, it boasts over 100 parks and open areas for play. Bexley is ideal for renters who are looking for a cheap place to temporarily stay. However, for those who are considering a home purchase, you can expect to pay an average of $488,000 for a single-family home.

Perhaps its something the atmosphere or the inexpensive beer that makes Croydon one of the more relaxing places to live in London. It helps that there are plenty of open spaces both within and near the neighborhood. But despite its relaxed atmosphere, the residents are quite ambitious in making their community only the third official city recognized in London.

At $547,000 average home price, Croydon is still a bargain compared to many sections of London which are considerably more expensive to live.

Located adjacent to both Barking and Dagenham and Bexley is Havering. This neighborhood offers plenty of open spaces and countryside that stand in stark contrast to most of London. This means that you can see the deer living in Bedfords Park, see the historic village of Havering-atte-Bower which dates back over 1,000 years, and visit the famed Romford Market which was established in 13th Century.

However, all this comes with an average home price of $527,000, which puts it on the higher end of cheap places to live in London.

One of the more beautiful areas of London, Sutton is surprisingly well-priced for those wanting to live within the city. There is the remarkable Nonsuch Park which is from the famed Tudor era. Plus, the area has adapted some of the Tudor-era style for a unique glimpse into the past. There are plenty of places to stroll and relax within this part of the city thanks to the many parks.

Although Sutton is relatively inexpensive, you can still expect to pay an average of $546,000 for a home in the neighborhood.