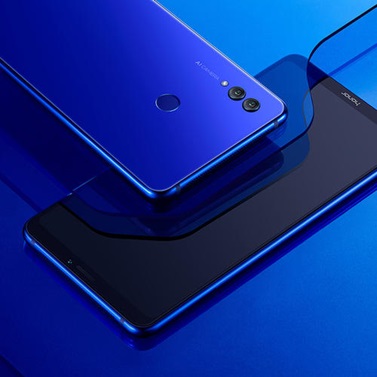 People often ask what mobile phones are durable at different prices. What does it mean to use it for a long time? In the era of smart phones, the standard to measure durability is the three cores of mobile phones: SOC, memory and flash memory.

If your change cycle is long, try to choose Kirin9000/Kirin990/Xiaolong 865/Tianji 1000Plus+LPDDR5+UFS3.0/3.1. Kirin 990 can only support LPDDR4.X+UFS3.0 due to process problems. After HUAWEI’s optimization from the system level, the problem has improved. All HUAWEI and HONOR smartphones are equipped with kirin processors. 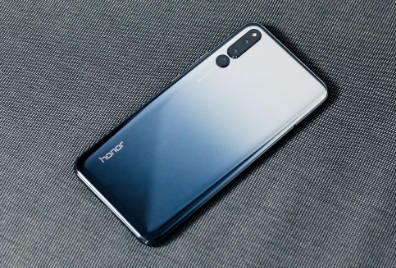 Manufacturers claim that mobile phones take good photos by advertising high pixels. MI10 has 100 million pixels. The larger the pixels, the more delicate the photo will be and the richer the expression will be. But is the pixel height equal to the photographing effect good? Why is it that low-priced mobile phones have 4800W pixel imaging but the effect is not as good as that of flagship products?

The principle of taking photos by camera is: firstly, light is collected through aperture, and secondly light information is received through image sensor. How much light is collected depends on the size of the aperture. The collection of light depends on the aperture. If a mobile phone can have “large aperture + large image sensor” at the same time, it can take photos with higher brightness, less noise and clearer.

The core parameters of mobile phone imaging are: image sensor area and aperture. The smaller the denominator of COMS and aperture, the better.

If you know these three parameters, the selected mobile phone will be suitable for long-term use.