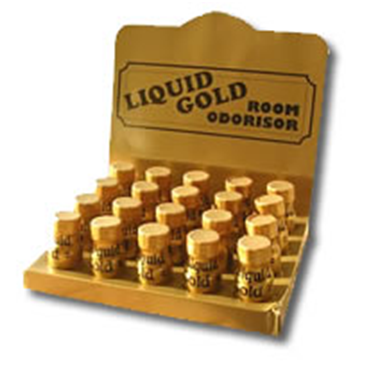 Poppers have probably played a huge role in some of the most amazing times that you have ever experienced. However, how much do you really know about them? If you are a lover of poppers and want to recap and refresh your knowledge surrounding the substance, keep on reading, this article is for you!

Poppers have been sold around the globe for many years, commonly sold as ‘room deodorisers’ and ‘record-cleaners’ however their most popular uses include to enhance sex and to feel a ‘head rush’.

People typically take poppers by inhaling them directly from the bottle, paying close attention not to allow the liquid to touch their skin. Poppers are far less dangerous that other similar products used to create the same feelings;however, it is vital for users to read instructions before use.

Here are just some poppers facts for you…

Poppers is a slang term – Although the majority of people that use poppers only know them as poppers, poppers is actually a slang name that came around in the late 60s, with users then referring to them as poppers due to the ‘popping’ head experiences that they felt shorty after inhalation. Poppers are actually a chemical class known as alkyl nitrates containing amyl nitrate, isoamyl nitrate and isopentyl nitrate.

Poppers almost became legal in the UK – Poppers nearly became illegal in the UK, but do not worry, they ARE STILL LEGAL! Several advocates in parliament worked hard to keep poppers on UK shop shelves. One British parliament member, Caspin Blunt, spoke out saying he was a user of poppers and played a huge role in stopping them from becoming a banned substance.

There are no links between poppers and HIV/AIDS – During the early days of the HIV/AIDS crisis there was a lot of speculation that poppers were somehow related to the onset of the infections, however many studies have been conducted to prove that poppers hold absolutely no links to HIV/AIDS.