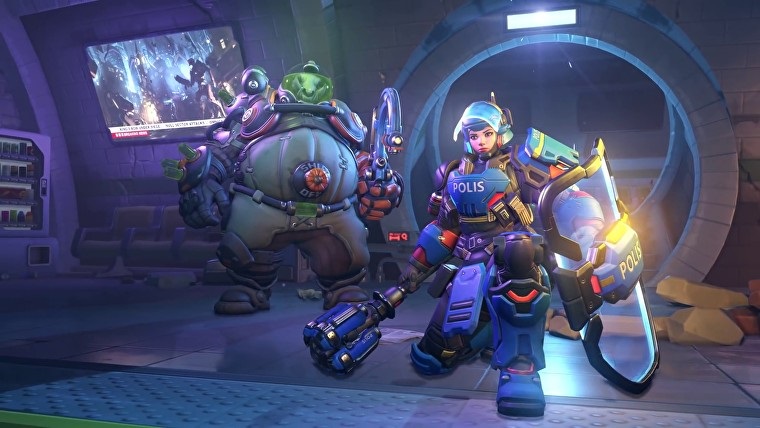 The simple rule of the every new patch in Overwatch – adapt or you lose. Look at the Overwatch League, even some professional teams are not so flexible to quickly adapt to the simple 2-2-2 meta and the champions of the whole year, faced a series of defeats. Top tier teams like Vancouver Titans, that were in like GOD tier with the GOATs meta, right now showing very poor results. And that makes sense, after all, the new Overwatch game style extremely differs from the pas one. Three stages of GOAT are left their print in the minds of such teams and it played an awful joke with them at the BlizzCon 2019 and the Overwatch League Stage 4.

It is incredibly interesting to observe how god-tier teams, like Washington Justice and Florida Mayhem, are struggling with learning new strategies and heroes. With the new 2-2-2 meta, we are going to see which of teams would be able to quickly adjust their gameplay to the new strategies and who are not worthy of playing in the highest tier teams of the Overwatch League.

But in this article, I want to highlight a few heroes that are feeling extremely good in the current situation and which of them must be used in boosting, https://expertboosting.com professionals are agreed with my conclusions in this post. The heroes with which Overwatch’s leading teams are failed in both terms – selection and execution.

Hanzo – Volley is back

The hero that smitten the Vancouver Titans and Washington Justice in the OWL stage 4. Just a quick reminder that Titans were favorites of the whole Overwatch with the 22-1 score of wins and losses. Well, now they have 22-2 score, Corey on Hanzo showed their true place.

Hanzo is the best hero in the 2-2-2 meta and teams that do not know how to counter this archer will put themselves in an extremely disadvantageous position. Corey, Overwatch player that become extremely popular thanks to his aiming skills, showed amazing results at the 4 stages of OWL. He ended a match with the 63 kills and 15 deaths, claiming the first place in a lot of categories, including the headshots percentage (and do not whine about ridiculous hitboxes of the head for Hanzo, this still an awesome!).

A lot of analytics already mentioned that this game was much more like a pub game than a professional OWL game, and that is showing all the stubbornness of the Titans and only highlighting their inability to adapt to the new conditions. I really think that they will fix their mistakes and we will see them at their peak, as they used to be.

Hanzo was not the best hero for professional or competitive matches for too long, so it is the right time for him to shine as bright as the sun. I hope that more teams would notice and unveil the useability of such hidden heroes. In the future of Overwatch, we will notice much more wonderful team compositions and, I hope, interesting usage of the forgotten heroes.