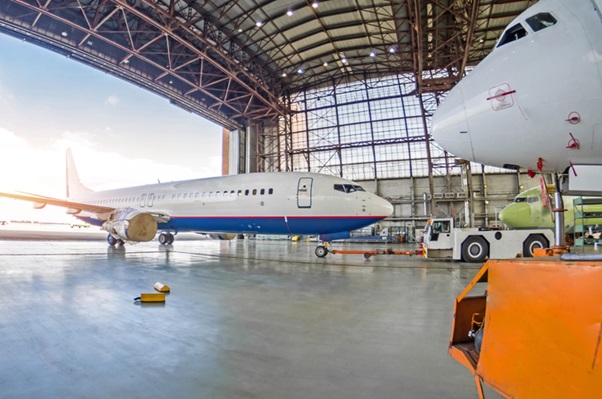 There are numerous circumstances to study before purchasing an aircraft tug, as you must purchase the correct tug. However, why do you need an aircraft tug? Simply put, they make moving the aircraft simpler. They simplify the process by being secure, fast, reliable, and maneuverable and saving money in the long run.

The aircraft is pushed forward with the engines shut off and the aid of an aircraft tug, a specialist ground vehicle. Tugs are used to transport aircraft into and out of service. The process requires two parties:

The tug’s strengths and requirements have a significant effect on the right choice. Look for features on the aircraft tug, such as

Check to see if it has a hydro-static transmission, also known as hydro-drive.

The position is important because the tug will be used there in the end. The environmental conditions under which the tug will be used are determined by the venue, which is why you should consider the location before buying an aircraft tug. People are frequently searching for unique tugs that can operate in areas where others may not.

Keep in mind the application grade.

The surface condition that the tug must deal with is referred to as the application grade. Since steep slopes are bound to affect a tug’s performance, particularly when stopping, the tug’s size and capabilities will differ according to the slope and weight percentage. As a result, you must choose the one that best suits your needs. You must know the fundamental and superior features of the tug and how they can support your operations.

We discussed the top five features to look for if you are searching for aircraft tugs for sale. Besides the above considerations, your expenditure, frequency of usage, and service intensity are all obvious considerations. You now have all of the details you need to choose the best aircraft tug.