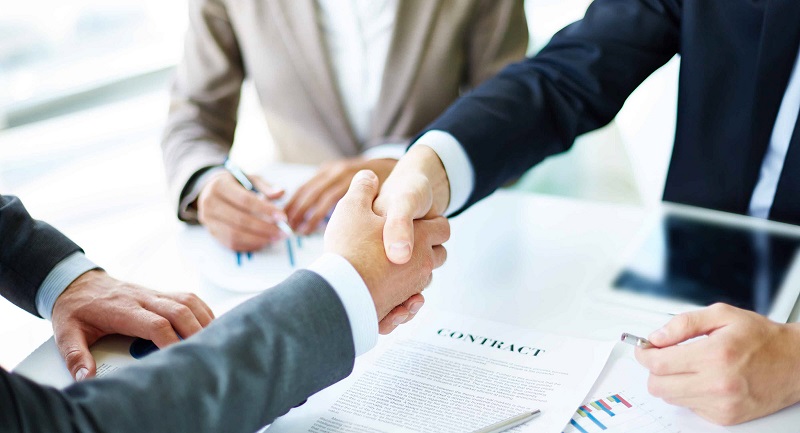 Let us look at a few of the most important – and often overlooked – factors here:

Doubtlessly we need a global mindset when call center tracking software we work internationally these days. However, we also need to balance that with a sensitivity to and awareness of local culture. The perfect balance of the two is where the magic happens when leading across countries.

Having global congruency means having the same inward and outward core values, which translates into the way people behave and interact with each other in every branch and office of your company.

Creating local congruency means differentiating from location to location how you translate those into inward and outward behaviours based on host country culture and other environmental factors.

What could this look like in real life? Let’s take feedback as an example. Your value might be to help employees grow through constructive and helpful feedback. However, in some countries this can be given openly in public meetings, in other countries this would lead to a loss of face for the person who is being given feedback. So you might need to introduce the concept of growth through constructive feedback more carefully, give feedback in private settings and allow more time for it to be adopted. You might also want to consult people who know both cultures well, your culture and the culture of your host country. These people can help you build valuable bridges.

Targeted networking could offer opportunities to meet such a person. Mingle with other cultures to gain a deeper understanding of them first hand. Too often expatriates fail to truly engage with the culture of their host country. They gather in clusters of people similar to themselves, ‘Westerners’ with other Westerners, Asians with fellow Asians, etc. In order to successfully expand into a global world, we need to get to know other cultures. We need to take an interest in how they tick, what is acceptable to them and what isn’t, what is important to them and what isn’t.

Sometimes just using a different word or choosing a term from our host country’s language can bring us closer together. Showing that you are not trying to impose your culture but rather aiming to integrate with the local culture gives you a head start when building a new office or branch.

Wherever we go, we always need to build trust; humans are humans, we have more in common than what differentiates us, anyone would rather deal with someone they know, like and trust than someone they don’t.

So you want to be the leader that is approachable, respected* and trustworthy, so that people can know like and trust you. That means creating rapport, understanding who works for you and what their needs are, listening a lot to what your employees need and want.

In order for all this information to reach you, strong communication systems need to be in place, so that you are informed of all this important stuff. Beware, though: it is worse to ask for feedback and suggestions for improvement and then not to act on them than not to ask in the first place. So be sure to plan the whole journey from soliciting feedback to evaluating it to implementing the suggestions you find useful. This, again, builds trust.

Consciously take the step up – going from local head to global head is like going from being the head of a family to being the mayor of the town. The communication systems need to change with your position. Just like a parent can check in with their family personally every day but a mayor needs to have a system in place to ensure their residents (and voters) have a way to reach them.

Where leaders typically get stuck is if they come across as thinking they know it all. In the knowledge economy the role of the leader has become very different from the traditional leader’s role. Now the leader is often in charge of experts that know a lot more about one particular aspect of the business than the leader ever will. The leader’s job then is to ensure everyone gets to really leverage their unique skills and all team members complement each other optimally.

This means that many leaders who have been in this position for a long time need to learn new skills – mostly soft skills. As Marshall Goldsmith put it so aptly “What got you here won’t get you there.”  Once a leader reaches the stage of stepping up from local to global, they need a whole range of new skills.

Build on a strong foundation

Global leadership adds a whole new level of complexity to an already complex role. A well founded and all encompassing purpose and carefully thought-out guiding principles provide a strong foundation to fall back on for not only the leader but the whole organization. This helps to create congruence across locations.

*Please note that I didn’t write ‘likable’ but rather ‘respected’. Wanting to be likable is a slippery slope, we can easily end up doing things we don’t really believe in just to be liked or admired. Being respected means that we are doing things in a way that – even if people don’t like it – they respect. It is about integrity rather than popularity.

Senior consultant Rajeev Shroff manages Cupela, a platform for Transformational Coaching and Consulting, which works with leading organizations in India.